December 14, 2017 PRESS RELEASE: ECOWAS YOUTH COUNCIL (EYC) CALLS ON THE GOVERNMENT OF THE REPUBLIC OF SIERRA LEONE TO RESPECT AND COMPLY WITH THE RULING OF THE ECOWAS COMMISSION’S COURT 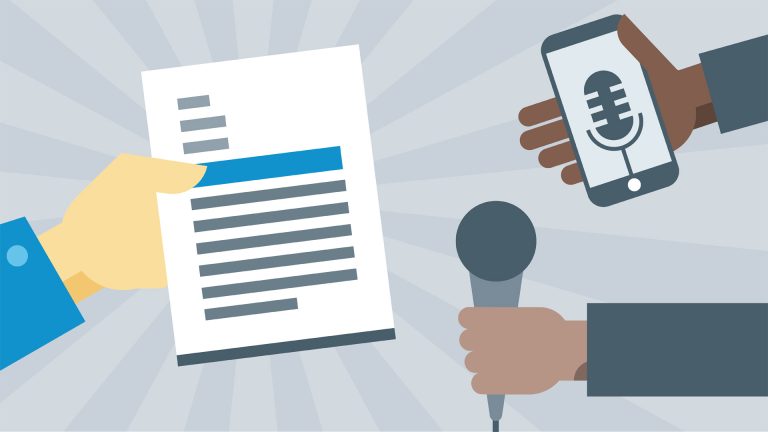 December 14, 2017 PRESS RELEASE: ECOWAS YOUTH COUNCIL (EYC) CALLS ON THE GOVERNMENT OF THE REPUBLIC OF SIERRA LEONE TO RESPECT AND COMPLY WITH THE RULING OF THE ECOWAS COMMISSION’S COURT

The ECOWAS Youth Council (EYC), after extensive deliberation and regional consultation, is using this medium to call on the Government of the Republic of Sierra Leone, led by His Excellency Ernest Bai Koroma, to respect and honour the ruling of the ECOWAS Commission’s Court on the case filed by the ‘People’s Elected’ Vice President of the Republic of Sierra Leone, His Excellency Alhaji Siddique Sam Sumana.

As the leading regional youth organization, the ECOWAS Youth Council (EYC), is resolutely committed to the entrenchment of rule of law among member states. Thus, we want to applaud the exemplary foresight exhibited by the aggrieved Vice President, H.E. Alhaji Sam Sumana, who, instead of heating up the fragile Sierra Leonean polity by sponsoring political thugs to create unrest and upheaval in the country, decided to take the patriotic stance of lodging his grievances and dissatisfactions with the ECOWAS Court of Justice.

The EYC also appreciates the Vice President’s calmness, patience and exemplary conduct in the face of provocations while awaiting the final ruling of the ECOWAS Court. This exhibition of unique leadership trait by the H.E ALHAJI Sam Sumana is worthy of emulation by other leaders in resolving political differences and internal disputes in the West Africa region in particular, and the entire African continent in general. It may be noteworthy to reflect that, a formidable precedence of African political maturity has been established by this ruling and the circumstances that surround it.

The ECOWAS Youth Council (EYC) is also using this medium to reaffirm its unflinching support to the ECOWAS Court verdict on the dispute between the Sierra Leonean President and His Vice President, which is in accordance with the Revised ECOWAS Treaty, the Protocol establishing the ECOWAS Court and several other international conventions on human rights and jurisdiction to determine case[s] of violation[s] of human rights that may arise in any member state by implementation of the Supplementary Protocol A/SP.1/01/05, which followed the adoption of Protocol A/SP1/12/01 on Democracy and Good Governance, as amended in Articles 9(4) and 10(d) which states that the ECOWAS Court shall be given the power to hear, inter alia, cases relating to violations of human rights, of which Sierra Leone is a signatory.

It is pertinent to state clearly that the ECOWAS Court of Justice is the judicial organ of the Economic Community of West African States (ECOWAS) and is charged with resolving disputes relating to the Community’s treaty, protocols and conventions. The ECOWAS Community Court of Justice has competence to hear individual complaints of alleged human rights violations.

In addition, the ECOWAS Youth Council (EYC) is calling upon the Office of the Attorney General of the Republic of Sierra Leone to give objective legal interpretation and advice to the Government of the Republic of Sierra Leone by honouring the ruling of the ECOWAS Court on this case to its full merit. Posterity shall judge His Excellency President Koroma on how best He implements the court’s ruling.

The Protocol for the establishment of the ECOWAS Court, which Sierra Leone is a notable signatory, and which enjoin member states to abide and commit to the Rule of Law as a fundamental principle of State governance – should be respected by all regional countries as it is an important virtue of upholding and defending the honor and dignity of one’s regional sovereignty.

Our support to the ECOWAS Court ruling is a support for human rights. Since acquiring jurisdiction over human rights complaints in 2005, the ECOWAS Court has issued numerous decisions condemning human rights violations by the member states of the Economic Community of West African States (Community) and Sierra Leone is no exception to the legal regional interventions of the court.

The Court’s decisions on human rights matters is based on the interpretation of the African Charter on Human and Peoples’ Rights, considered by Article 1(h) of Protocol A/SP1/12/01 to contain constitutional principles shared by all Member States as legally binding on ECOWAS Member States. As we know, Corporations and individuals can submit complaints alleging human rights violations by the Community or Member State actors.

There is no domestic exhaustion of remedies requirement limiting the Court’s jurisdiction, meaning individuals do not need to pursue national judicial remedies before bringing a claim to the ECOWAS Court of Justice. Rather, the principal requirements are that the application must not be anonymous and that the matter is not pending before another international court. It is refreshing, to note that, even aware of this, H.E ALHAJI Sam Sumana as a Patriotic Citizen of Sierra Leone, went all the way to exhaust the national options that were available at the time even though such did not yield the outcome the citizens of Sierra Leone had hoped for. The following cases adjudicated by the ECOWAS Community Court have shown its credibility and effectiveness over the past years:

… amongst other notable cases with magnitude of regional concerns.

In addition to providing advisory opinions on the meaning of Community law, the Court has jurisdiction to examine cases involving the violations of human rights and several other malpractices that will impede the peace and threaten the democratic stability of any member state and/or the West African region.

We are stating in unequivocal terms that the continued refusal to honour and respect the ruling of the ECOWAS Court by the President of the Republic of Sierra Leone, His Excellency, Hon. Ernest Bai Koroma, will be a contradiction of the Court’s mandate as a regional body to comply with established ECOWAS laws and policies, thus resisting the intervention of the regional court in a dispute relating to the interpretation and application of Community acts, and gross human rights violations.

Finally, we conclude this statement with a solemn pledge to integration and respect for the rule of law as one ECOWAS youth body. We hereby call on all ECOWAS member states, Sierra Leonean elder statesmen, regional elder statesmen, diplomats, legal advocates, progressive minded youths and the international community to prevail on the leadership of the Government of the Republic of Sierra Leone to abide by legal tenders thereon ensuring commitment to regional protocols and integrated policies.